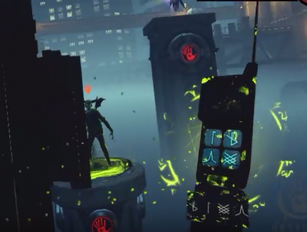 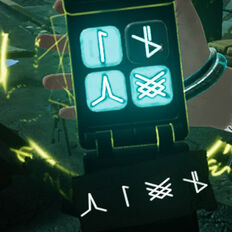 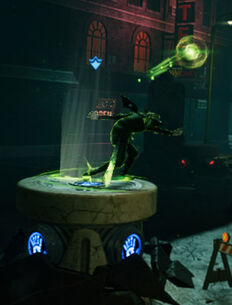 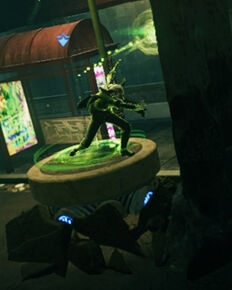 Burner artifact description
Add a photo to this gallery

The Burner: Call an unlisted number to summon a demonic ally. Long distance charges may apply.

This will summon a demon to work on your behalf. You can use multiple copies of artifacts (except in ESL Tournament competitive mode.) to get multiple demons in one round but not, concurrently. Multiple simultaneously summoned demons will overwrite the last one cast. The demon will throw fireballs at your opponent, their embers, and the summoning orb. It can also occasionally help take down skulls. It's not always smart about attacks: it will teleport behind shelter and then throw fireballs into the shelter, destroying your cover.

The demon doesn't have a shield of its own. As it moves around between pillars, you can teleport along with it, using your shield to protect the demon from your opponent. That gives it much more opportunity to throw attacks and make a difference in the battle. Even if it's never damaged, it will eventually hit a time limit and vanish; the time duration is fairly long, though.

Retrieved from "https://the-unspoken.fandom.com/wiki/The_Burner?oldid=839"
Community content is available under CC-BY-SA unless otherwise noted.