The Kineticist wields heavy objects with a deliberate style. Time your Telekinetic Primal carefully. Defend with your off-hand shield while an object overcomes inertia to move to your primary hand.

A held object can act as an improvised shield. And a thrown object can nullify an enemy projectile. Your Primal defensive capabilities are second to none.

There are massive objects in every arena—concrete fountains, metal machinery, stone gargoyles. These inflict the most damage. Gesture toward an object with your offensive hand to draw it close. But choose carefully; heavy objects take longer to attract.

Save your Embers. A quickly cast Mass Drop can divert an adversary while you move close to prepare a Debris Scatter spell. Multiple Mass Drops will leave your challenger with no safe haven.

To prevail, you must sense the ebb and flow of intangible waves as you manipulate the dense matter of the physical world. Duel with verve, but never forget the gravity of the ancient code. 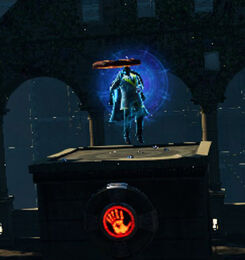 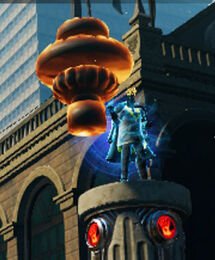 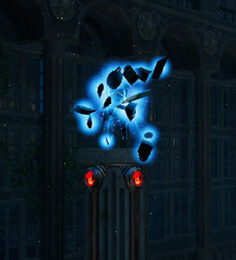 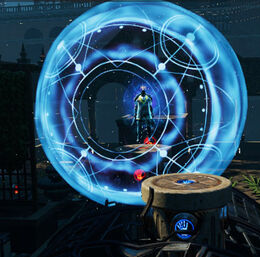 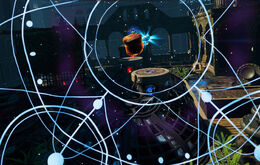 Object stuck to the ember shield. It will impact the player when the shield ends. 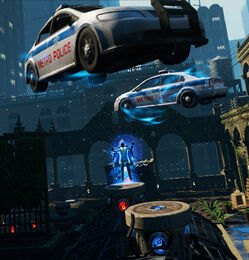