Your nimble casting is duly noted. Your impeccable technique transcends a mere parlor trick; your fingers brush knife-thin constellation lines to manipulate perception itself. Sleight of hand is your calling card as The Blackjack!

With carefully directed blades, your damage-per-second is second to none. But your health is low. Use your Spectral Cloak to stay hidden while you prepare an offensive gesture spell, reach for a devastating artifact, or assemble a Guardian effigy.

Your skill at breaking Embers is unsurpassed. Direct blades around cover to target your opponent’s most fortified positions. leaving your enemy exposed while you slip in and out of the veil.

Overwhelm your opponent’s senses with a Spectral Cloak, followed by an Aerogramme. Then pick off the dazed Spellcaster with fully charged Spectral Blades. Or try even more esoteric tricks: hoard your Embers for multiple arcs of opponent-seeking Wildcards.

Take note: your Disc of Blades will quickly break a Summon Orb or dispel a Guardian. But your victory hinges on your ability to misdirect. Use your skills wisely, and remain concealed! 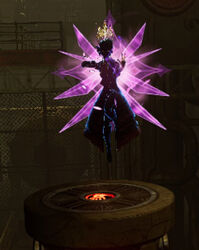 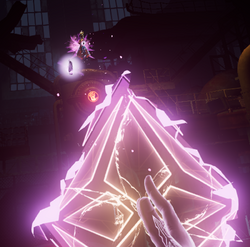 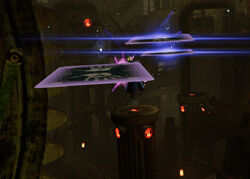 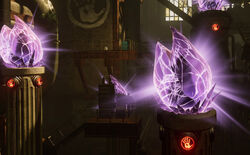 Retrieved from "https://the-unspoken.fandom.com/wiki/Blackjack?oldid=931"
Community content is available under CC-BY-SA unless otherwise noted.